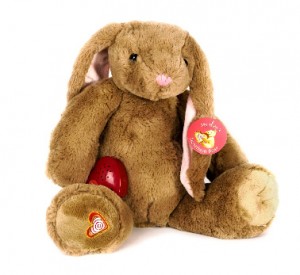 Today was an awesome day! As I was winding down my day, I received a call from Carolina Pregnancy Center asking if I would do a 3D ultrasound for a girl that had an abortion scheduled for tomorrow, Saturday, morning. Through counseling with Alexia Newman, the girl had agreed to see her baby via ultrasound. You see this young girl had always believed that LIFE began at birth. Alexia brought her and a friend to my studio. As I began her 3D Ultrasound I could tell by the expression on her face that she was stunned to see her precious little 13 week baby GIRL moving around, kicking her legs and spreading her fingers as if she were waving. I recorded her precious little girl’s heartbeat and placed the heartbeat module in her hand. I felt she grasped her baby’s heartbeat with everything she had!

We really didn’t have to say anything – the precious little miracle moving inside of her told her own story! At the end of her 3D Ultrasound,  I placed the baby’s heartbeat inside a floppy-eared bunny with a tutu! She pulled the bunny up to her chest and squeezed, her baby’s heartbeat began to thump against her chest. The bond between mommy and her precious baby had begun! I am thrilled to say that this young girl cancelled her abortion while standing in my parking lot! One Life Saved!! If my career were to end tomorrow, it has been a success! God is so mighty to save!!!